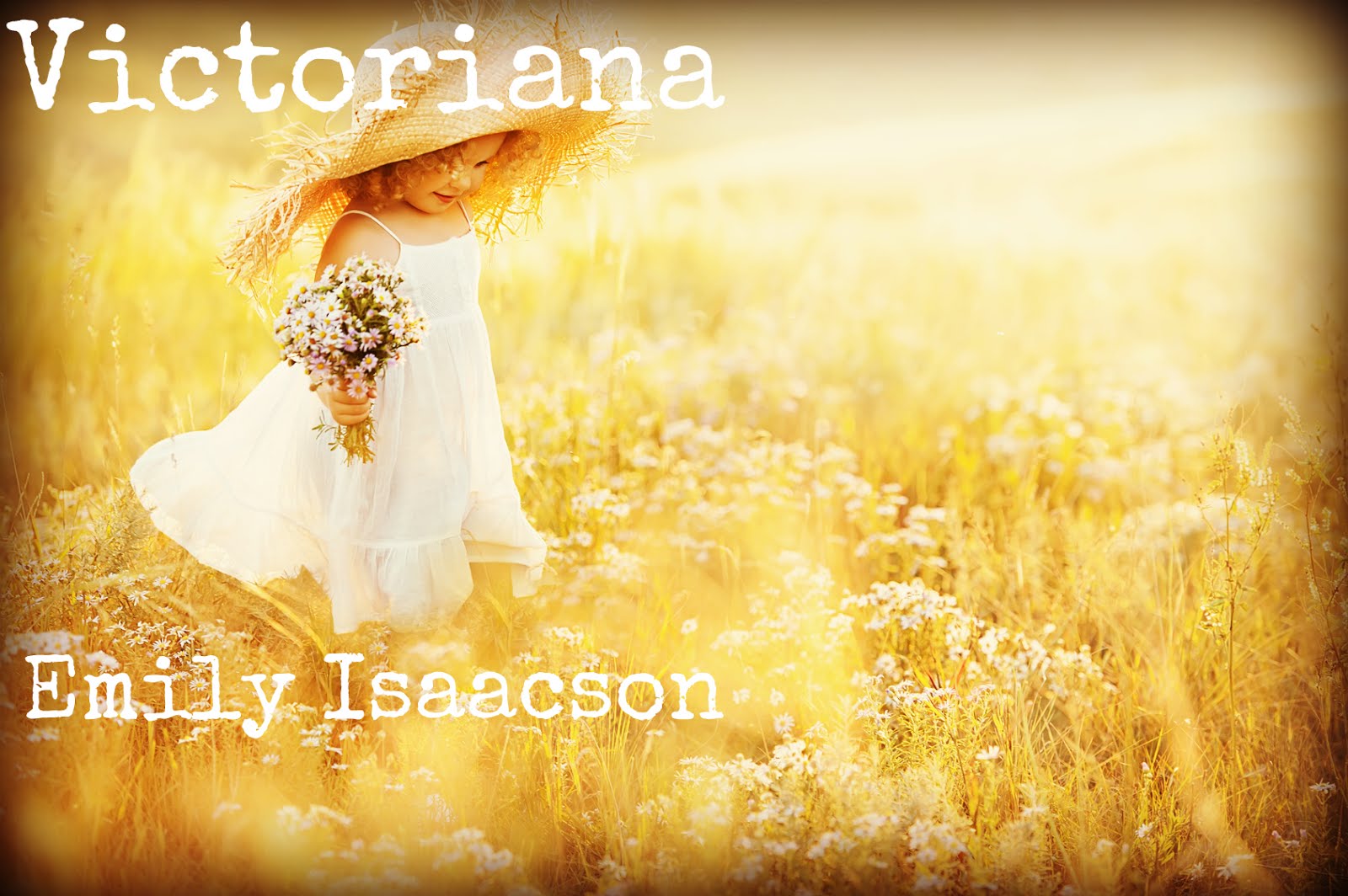 On The Wings Of A Falcon

What we hunt for is what we desire most.

The lords went hunting
early on the wings of a falcon.
There were the whinnies
of the two chestnut horses,
then the bays of the hounds.
The hunting horn sounded.
The sun went dark behind a cloud.
They plunged into the wood.

Following the old trail,
the two hares disappeared
and the dogs circled disappointed;
but later, as they approached the pond,
there was the view beneath them,
and they avidly became hunters
of both memories and laughter,
of the best of times and the worst of times.


Emily Isaacson
Posted by The Wild Lily Institute at 1:22 AM No comments: 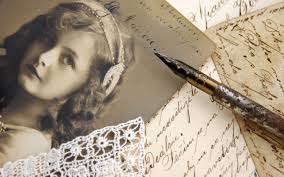 Victoriana Poetry is the poetry of the day blog with published and copyrighted poems from Emily Isaacson's book Victoriana on the ordering of day, seasons, nature, and music. A taste of Victoriana is a revisiting of Victorian times, and their three tier influence on modern day relationships: decor, art and thought. From flowers to fragrances, nostalgia rules this time.

Emily Isaacson was poet and author of The Fleur-de-lis. Visitors to her websites from 45 countries of the world allowed her work to be enjoyed around the globe. Her varied guests made Emily a treasured find in a modern marketplace by purchasing her collected works. She was truly the creator of many quotable moments . . . 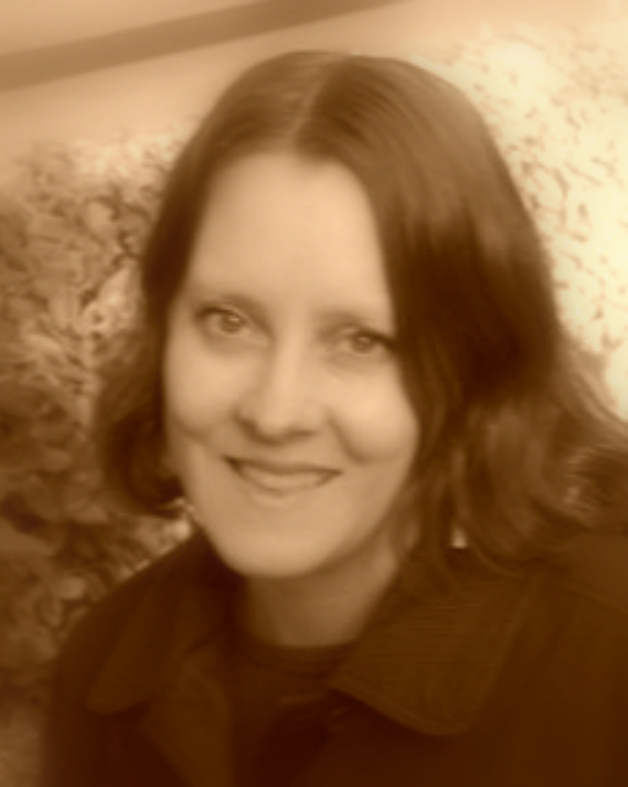 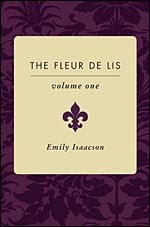 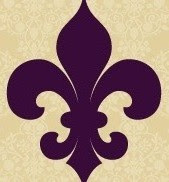 Link to our Site